The Chilling Effect of Bandwidth Caps On Entrepreneurial Culture

If your cable company, who now has essentially a lock on anything faster than your current speed, announces a new policy:  They are going to cap usage and make users pay not only by the speed of their connection but by their consumption of bandwidth.  Various “tiers” are offered which are not enough or suitable for your demands. But here – a monopoly on the high speed Internet prevents penetration by other vendors.  They justify this tiered usage plan by blaming users for their consumption and claiming that their pricing wouldn’t support necessary costs of providing the bandwidth. In this condition you may want to prepare for a fight.  They are planning to roll this out everywhere that they don’t currently have competition that would cannibalize their user base.

So What is The Effect That This Has on Entrepreneurs Specifically, and The Region in General?

So what will you do in face of all these changes. You will be obliged to take steps on war footing to keep your business afloat. We have seen scenario in areas where any internet provider maintains monopoly. You should also think of personalized internet route. Or the best option is to giddy up and fight back. This situation can be reversed if a competitor arrives in your areas. This is a serious problem which many entrepreneurs may have to face but his can be solved with specific tools.

Read More
“Health is wealth” is the most important proverb that one has to remember with heart and mind. Physicians prescribe…
CCulture Read More
As a couple, you are unique and whatever entertainment you choose to employ at your wedding will reflect… 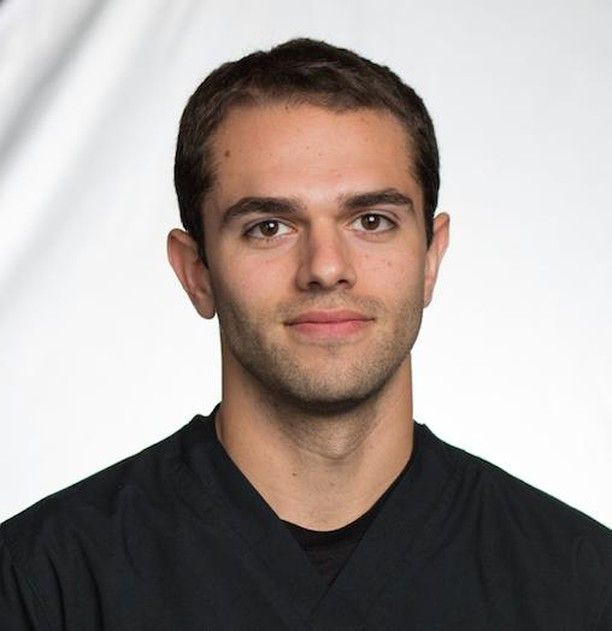